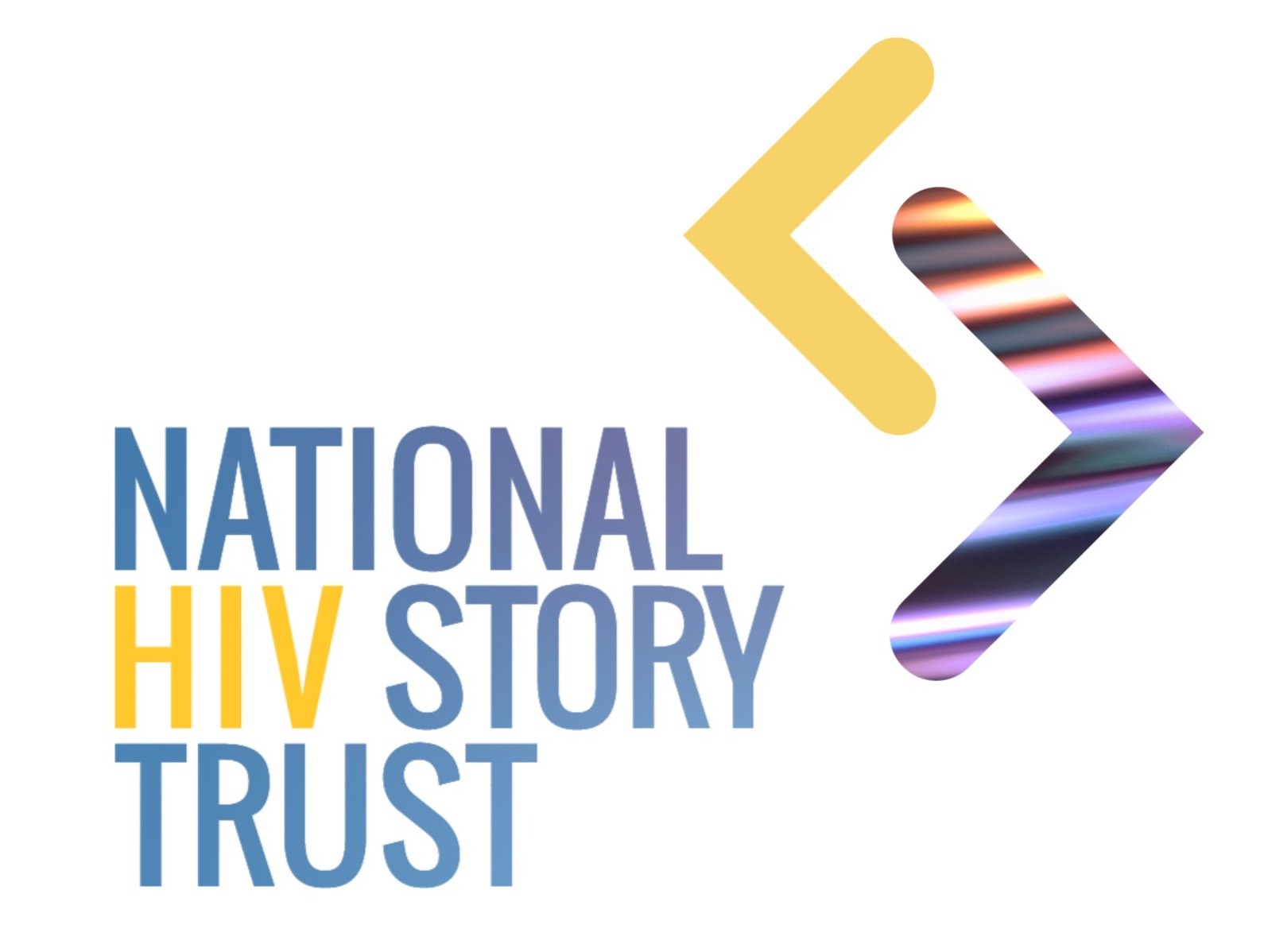 Following our recent educational event The Hidden History of HIV, we received this feedback from attendee Daniel Goode which he has kindly given us permission to share. As a repository of over 150 hours of interviews, we are humbled to see that our work has encouraged others to reflect on and share their own experiences.

The NHST event today (27th April 2021) has prompted me to record and share my own experience of the AIDS crisis. There are so many voices that could, and perhaps should, be heard and recorded, so for an organisation finally to be there, creating a repository for all these accounts of the HIV epidemic, educating today’s generation and by default the generations of the future, is to my mind priceless.

The epidemic broke when I was in secondary school in the West Country and the climate of fear, nastiness, societal disgust and hysteria permeated my family home via headlines in newspapers, television news reports and of course the infamous public information films. For someone fully aware of his sexuality, to be my true self and to have the intimacy I craved, would, if I believed the media, inevitably lead to a death sentence. I had no choice but to remain hidden from my peers, there was simply no hope of acceptance.

When Margaret Thatcher announced during the 1987 Tory party conference that: “Children are being taught they have an inalienable right to be gay … All of those children are being cheated of a sound start in life”. Hopes of ever being valued as a young gay man were dashed. It was at this time that I was jumped in broad daylight in Plymouth and gay bashed. A 15-year-old boy in a school uniform threatened to be murdered by two older lads who had decided, on a whim, that I was gay and must be punished for it. I couldn’t bring myself to tell my parents or the police the true motive of the attack – an attack I had done nothing to provoke – but to me those men had somehow seen something hateful in me, something I thought I was hiding so well, and here was the proof that the world for people like me was unsafe.

The impact of the AIDS epidemic cannot be underestimated on those who were on the brink of maturity in the 1980s.  The shame and fear permeated everything, and the idea of sex – or even love – being pleasurable was marred by the spectre of disease and death. I recall one of my first relationships, with a gentle and respectful older man, where after he kissed me, I walked behind him on a narrow path quietly spitting out saliva, so fearful was I that he might be infected. This is how terrible it was, how much the misinformation had spread into the bones of young men like me, and how it, not HIV, had infected our ability to love.

I remember the 80s and early 90s as a time of intense loneliness and isolation. The general societal atmosphere lingered in my psyche for years, resulting in chronic anxiety and depression and an abiding sense of shame. It took years to shake the deeply held belief that I was in some way blighted for being gay, an impression, in part, branded into my soul by those terrifying times.

Please email us education@nhst.org.uk to discuss our education work.

We would like to set Google Analytics cookies on your device to help us better understand how the website is used, including the source and patterns relating to user traffic, in order to better serve you. These cookies collect information in an anonymous form.